Short Bio. Marin Litoiu is a Professor of Software Engineering in the Department of Electrical Engineering and Computer Science and in the School of Information Technology, York University. He is also a Fellow of the Canadian Academy of Engineering. Dr. Litoiu leads the Adaptive Software Research Lab and focuses on making large software systems more versatile, resilient, energy-efficient, self-healing and self-optimizing. His research won many awards including the IBM Canada CAS Research Project of the Year Award,  the IBM CAS Faculty Fellow of the Year Award for his “impact on IBM people, processes and technology,” three Best Paper Awards and two Most Influential Paper Awards.  Prior to joining York University, Dr. Litoiu was a Research Staff member with the Centre for Advanced Studies in the IBM Toronto Lab where he led the research programs in software engineering and autonomic computing. He received the Canada NSERC Synergy Award for Innovation in recognition for these collaborative university/industry activities. He was also recipient of the IBM Outstanding Technical Contribution Award for his research vision on Cloud Computing. Dr. Litoiu   is one of the founders of the SEAMS Symposium series—ACM/IEEE Software Engineering for Adaptive and Self-Managing Systems. He has been the General Chair of SEAMS in 2013 and 2019, Program Chair of SEAMS, ICPE  and CASCON and serves on the steering committees of  SEAMS and CASCON.  Dr. Litoiu is also the Scientific Director of "Dependable Internet of Things Applications (DITA)," an NSERC CREATE program.

My Research in the News 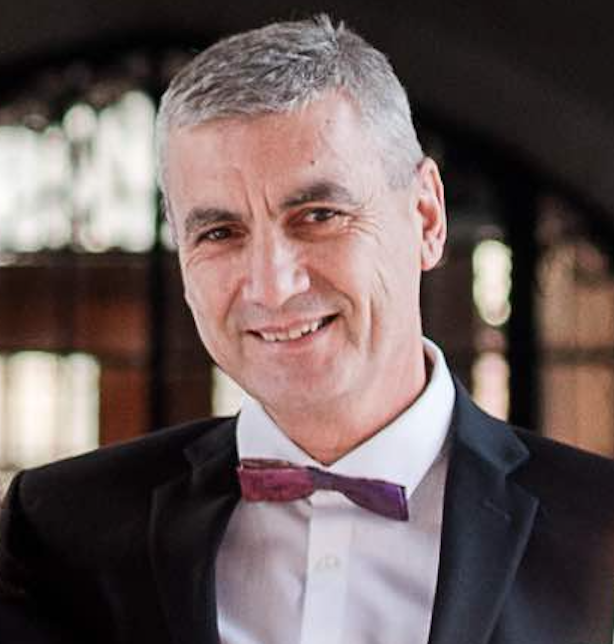 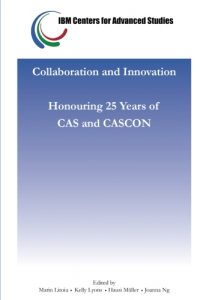